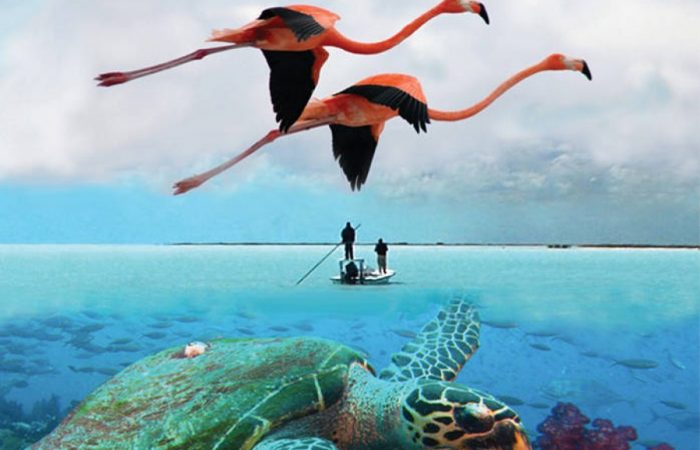 About Islands of Life

After three years of production, this one-hour documentary in high definition video highlights the wildlife success stories in the Bahamas that include species unique to the islands such as land crabs, parrots, iguanas, coral reefs with their grouper, sea turtles, sharks, conch, and lobster. It also features the amazing comeback of the West Indian flamingo, and how its endangered flamingo colonies and nesting sites have been restored.

Also featured is the history of the Bahamas with its original Native Lucayans followed by Columbus’ discovery and settlement on the islands. This film captures the centuries-old Bahamian traditional festivals with their unique music that date back to slavery time which celebrates the bounty of their islands and sea.

This film explores the spectacular wildlife and habitats on the islands, the rich history of the nation, and the vibrant culture of the people who live there. Visit the official Islands of Life Website

Islands of Life was made possible by the support and cooperation of many, including the staff of the Bahamas National Trust, the Nature Conservancy, Andros Conservancy, and Trust, and the Bahamas Reef Environmental Educational Foundation. It could not have been made without the invaluable advice, knowledge, and contributions made by all these dedicated groups and individuals who are working to preserve the islands. It is our hope that this film will inspire viewers to join in the effort to protect the natural beauty and resources of the Bahamas for future generations.