Bo Boudart has initiated productions in Asia, Indonesia and Philippine Island Archipelagos, South America, Africa, Australia, the Arctic, the Caribbean, and throughout the United States. Boudart has produced documentaries, animations, educational, marketing and informational programs for distribution in all formats. Many of his programs have aired on the Discovery Channel, Public Television, Canadian Broadcasting, NHK Japan, French TV, and the Middle East.

Specializing in social activism, cultural issues, unique wildlife and their protection, and scientific programming, Bo Boudart Productions has been focusing on educating others about the importance of the world we live in, featuring people in our communities who are striving to make a difference, and the far reaching implications for humanity and the web of life when we are threatened by many issues of our time. 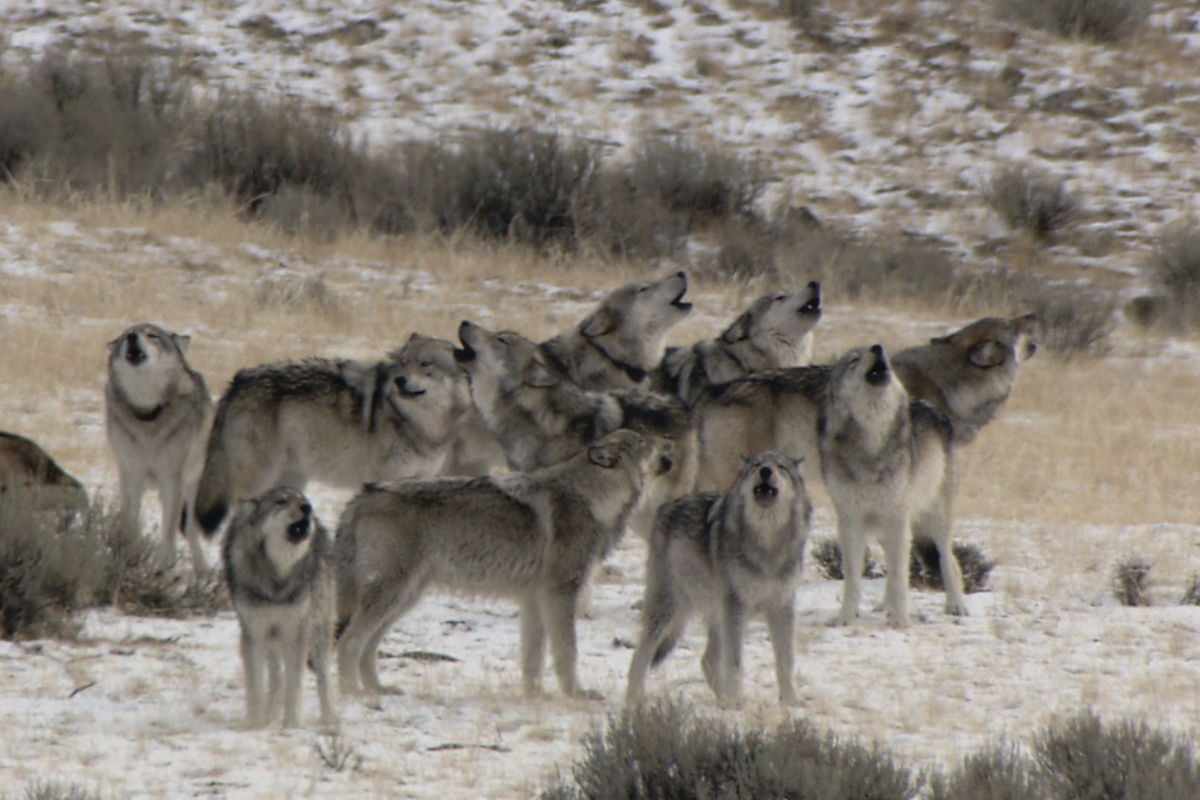